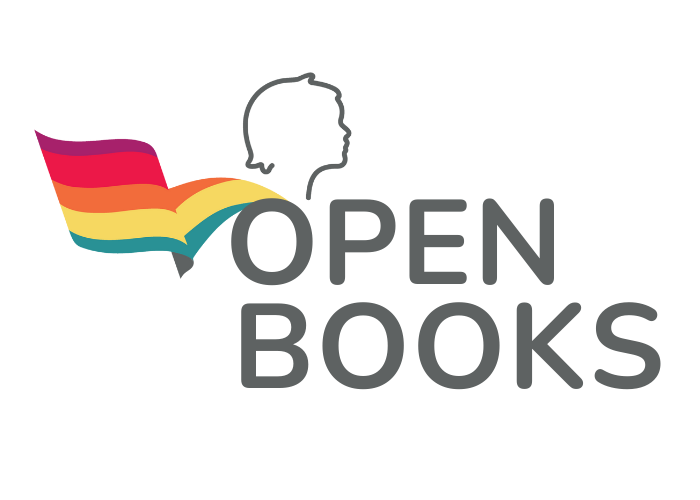 Having 3 daughters seemed like a scary thing. THREE GIRLS!! We loved it though. Our world seemed “normal”. And it stayed that way until our oldest was 3 that is. At three years old our daughter wanted a penis. WHAT? Ok….She didn’t just “want” a penis but she cried almost daily for months. I just thought “well this is a funny story to share with my grandkids.” That “phase” ended and another one started. “Mom, can you call me “son” please?” Huh? Ok this was interesting. I agreed but it died out within a couple weeks. She also wanted to wear boy undies so we let her. All of this was just a phase right??

Again, everything seemed “normal”. As time went on there were these odd behaviors. Big violent outbursts, changing clothes if just a drop of water got on it, needing everything to be “perfect” or “just so”, you get the point. I talked to our family doc who sent us to a therapist. She said all was just fine and these were all just “phases”, again with that word! Through all this our daughter was never very girly, always wanting to play with more “masculine” toys, to play rough, to wrestle. None of that phased me. I had been a tomboy and figured that’s what was going on.

Kindergarten hit and our daughter wanted a Spiderman jacket. So she wore one to school every day. She was teased and we told her to just ignore it. First grade came and she asked if she could choose her first day of school outfit from the “boy’s” section. I let her. She chose an Airforce shirt (it came with some kind of spy kit thing) and black pants. 2nd grade, same thing with the first day of school outfit. She added a few more “boy shirts” to her wardrobe and that was fine. 3rd grade came along and things changed really fast. Ok, maybe she wasn’t a tomboy. Maybe she is more “gender creative.” She wanted short hair. Ok, fine. She asked if she could get rid of ALL her “girl” clothes. Um…ok? Her dad asked that she keep one feminine thing, her earrings. She was devastated. By the end of that school year her hair was super short, she wore all masculine clothes, and stopped correcting people when they called her a boy.

During 3rd grade I asked loads of questions. “Do you like your body? Are you happy with who you are? Do you want to change anything?” I often got mixed answers. One day she would be fine with her body, the next day she’d say that she didn’t like that she had a girl body. This was the norm when it came to asking questions. We were all so confused. For a while, strangers had referred to her as a boy and for a bit, she would correct them. Then she stopped. She’d smile when it would happen. She would tell me “Oh mom, that person thought I was a boy!!” Her face lighting up as she said it. I had no idea what to do. So, we started researching “girls who are tomboys” or “my daughter acts like a boy”…these were not much help. We were kind of lost. Again, the word “phase” came up a lot. Something didn’t seem right though. The way things were progressing made it seem like more than a phase.

4th grade came and our daughter looked more and more like a boy. People at school teased her. Her class mates would make fun of her every time she went to the restroom saying things like “do you have a penis? Are you going to use the boy’s bathroom or the girl’s bathroom?” She would be pushed out of the girl’s bathroom by classmates. The school did nothing but say that maybe she should use the restroom with a buddy…No thanks. This was when I started to worry, to get angry, to wonder what the hell was going on with my kid! I was posting these things on Facebook to vent and in hopes that someone, anyone would have some idea as to what was going on. Someone did!

An old friend messaged me and said something that I had thought might be possible but that I didn’t want to admit. She worked at an Endocrinologist office that doubled as a Transgender clinic. She said that I might want to make an appointment, that it was possible that my kid wasn’t a tomboy. She said my kiddo might be transgender. WHAT THE FUCK!? Really? I wasn’t scared of the word I had done a little research on the subject. I was worried about what that meant for our kid, what it would mean for the future. And then it happened. My daughter, who looked like a boy told us that she wasn’t a girl, she wasn’t our daughter. She told us that she was actually a boy. OH MY LORD! Our whole world changed with those words. Now we were researching like crazy. Reading, watching videos, anything we could get a hold of. I called the T-clinic that my friend worked at and they guided me to Transactive.

Our kid is transgender. How did this happen? There is no guide book for this when you have a baby. This isn’t something that is even on a new parents radar. We went to Transactive and they were amazing. They talked with us, with our kid, answered questions. What a wonderfully accepting place. They said we needed to be seen at the T-clinic as soon as we could. Within a couple of months (May 5th to be exact) we had our fist T-Clinic meeting. We met with a psychologist and a doctor. Both were amazing. All three people we met with, from Transactive to the T-clinic all said the same thing, “your child is consistent, persistent, and insistent.” Those are three things they look for with transgender kiddos. Well, that was it. Our kid wasn’t a tomboy, wasn’t gender non-conforming, wasn’t gender fluid. Our kid was transgender.

Now for the hard part. Yup, it got harder. How the hell were going to tell people? What were they going to say? Would this cause us to lose friends and family? Would they think we’re crazy? Holy shit! After writing and re-writing our story we decided that posting it on social media would be the fastest and least painful way to do this. We didn’t want to make hundreds of phone calls and repeat the same things and answer the same questions over and over again. But…first we had to tell our families. Our other two kids were amazing. It took our youngest a little while to get it but after a few weeks it was like they had just always had a big brother, that this was just how it had been forever. Our parents were a bit different. Being that they are all fairly conservative this was a totally new thing, this was scary, this was not “God’s plan.” We had some painful conversations where people left in tears. Hurt, angry, fearful, and uneducated. Lucky for us though, they were willing (some took a lot longer than others) to become educated, to learn what it means to be transgender.

When we announced it on social media to our friends and family I was blown away by the responses. We didn’t know what to expect. So many people commented on it. So many people! We read EVERY SINGLE ONE. All of them. We had our son read them so that he could see how many people thought he was brave and awesome and how many people were pouring out love on him. I was surprised by who commented and who didn’t. I was surprised that some people, who I thought would be totally unaccepting were completely accepting. There was not one negative comment in the whole thread (we did ask that people keep their negative comments to themselves). It was amazing. It was beautiful. It was so much love. Man, it was not what we were expecting at all. Here’s the letter we posted…

I know this is long but it’s super important.

”Ah, finally we get to make an announcement that we’ve waited a long time to share. After more research than a college course and speaking with numerous professionals we are happy to share our recent journey with you all. AJ is transgender. Now, before your panties get in a bunch, let me say this, it isn’t fixable, this isn’t wrong, this isn’t a phase. We are hoping that AJ will have your love and support and that you will respect who HE is. When referring to AJ please use his chosen name (AJ) and/or masculine pronouns.

We ask that you not bombard our parents with questions, comments, or gossip. They are still processing this and they don’t have any answers for you. We also ask that you not approach AJ about this. If you have questions or are unsure what all this means, we have provided some resources for you at the end of this post. If you have negative comments please keep those to yourself. We want this journey to be full of positive support and love. Thank you for letting us share this with you.”
-Shannon 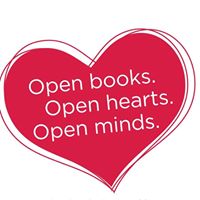 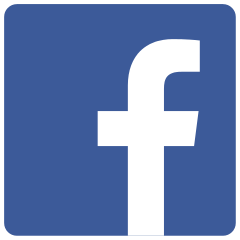 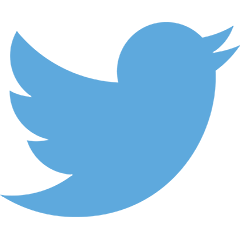 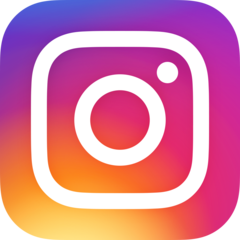 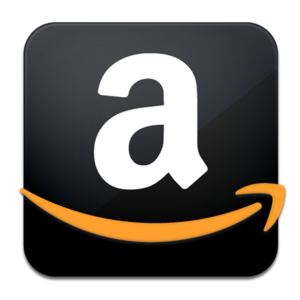 THANK YOU to The Loveloud Foundation for their gen

The American Library Association is the world’s

David Marquette Kopay was born in Chicago in 1942.

Are you unfamiliar with some of these pronouns? On

Another delivery is in the books! 22 schools are t